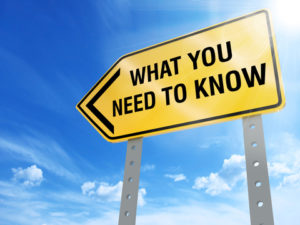 If someone owes you money (a debtor), does your claim die with that person? 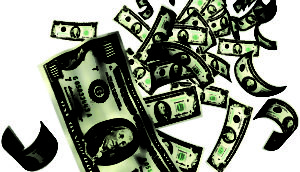 The short answer is NO, however you have a limited time to act and preserve your right. This does not mean you are going to get paid as this will depend on the decedent’s assets but it allows you the option of getting paid.

Indiana Law provides creditors with a very short window of opportunity to present a claim against a deceased debtor. Indiana code  29-1-14-1 provides that all claims against a deceased person are barred if not filed within nine (9) months after the date death. This means that you must file a claim in the debtor’s estate within nine (9) months of the date of  their death.

What if no Estate is opened?

If an estate was not opened for the debtor you would need to take action to have an estate opened in order to file your claim. Obviously doing this might not be economically feasible unless your claim is substantial and you believe or know that the debtor might have assets sufficient to cover the amount of your claim. You would have to pay any filing fees or other associated costs, if any. By doing this you are hoping the debtor has sufficient money to pay all expenses ahead of yours (administrative expenses, other creditors who may be head of you, ie, mortgage company). This may not be known until you open the estate and file your claim.

What if an Estate is opened?

If an estate has been opened and you find out about the estate within the nine (9) month period you can file a claim for the money the deceased owed you. However, there could be another roadblock. Normally when an attorney opens an estate for a decedent they publish notice of the opening of the estate in a local newspaper and notify by letter the known creditors of the decedent. You only have three (3) months from the date of first publication in the newspaper of the notice to file a claim. This could be less than  nine (9) months from the date of death.

If a person that owes you money dies, your best chance of recovery is to immediately contact an attorney knowledgeable in filing claims in estates.