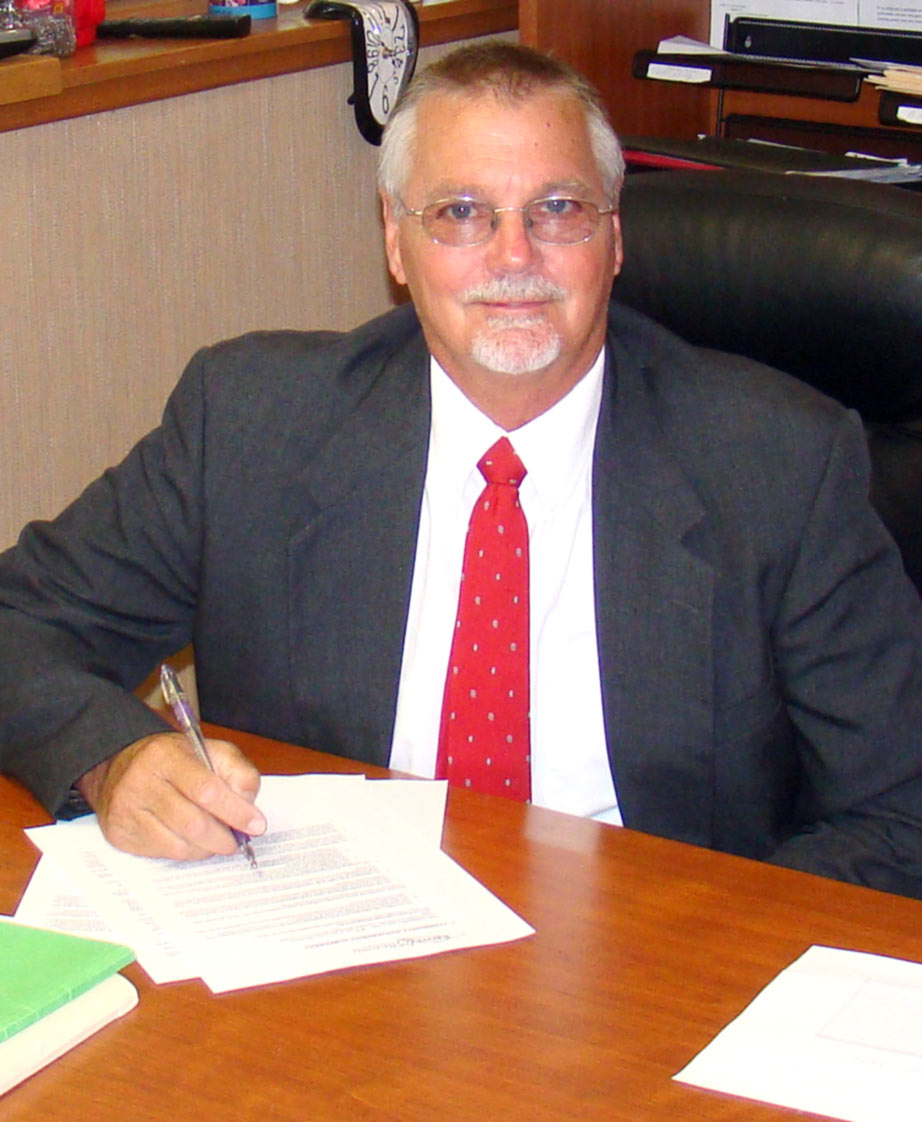 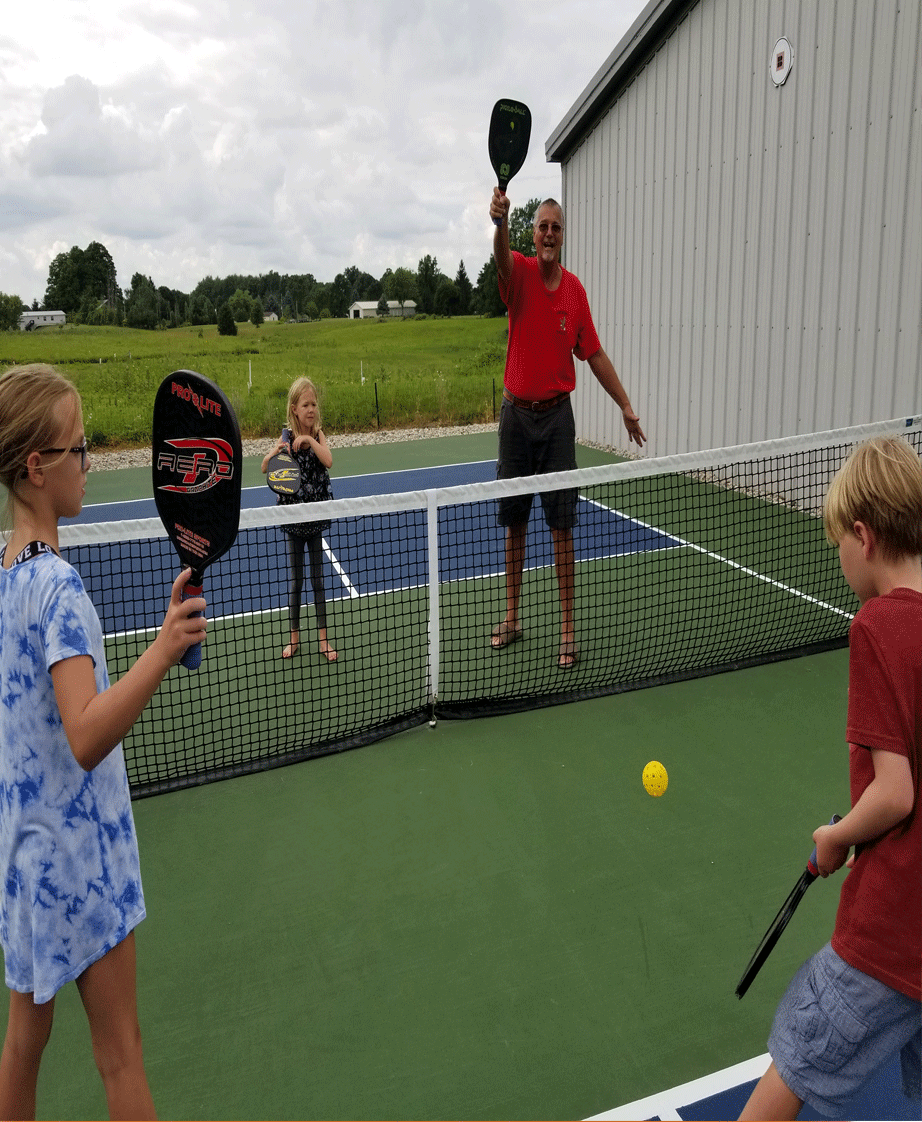 Scott is a Fort Wayne native, having attended Bishop Luers high school and graduating from Elmhurst high school in 1972. Scott received his undergraduate degree at IPFW and his law degree at Indiana University, Indianapolis in 1980. Scott’s father Ramon (Ray) was a Fort Wayne attorney and one of the original owners of the Fort Wayne Komets. Scott is admitted to practice law in the state of Indiana, U.S. District Courts for the Northern and Southern Districts of Indiana and the 7th Circuit Court of Appeals.

Scott’s practice focus is Debt Collection, Landlord Law, Estate Planning, Wills, Trusts, and Estate Administration. Scott is the attorney for the Apartment Association of Fort Wayne-NE Indiana, member of the Indiana, Allen County and Steuben County Bar Associations, past President of the Fort Wayne Jaycees and Past Exalted Ruler of the Angola Elks.

Scott and his wife Barb enjoy spending their spare time with their 9 grandchildren, playing pickleball, bicycling, fishing, and boating at Jimmerson Lake and in the Florida Keys.