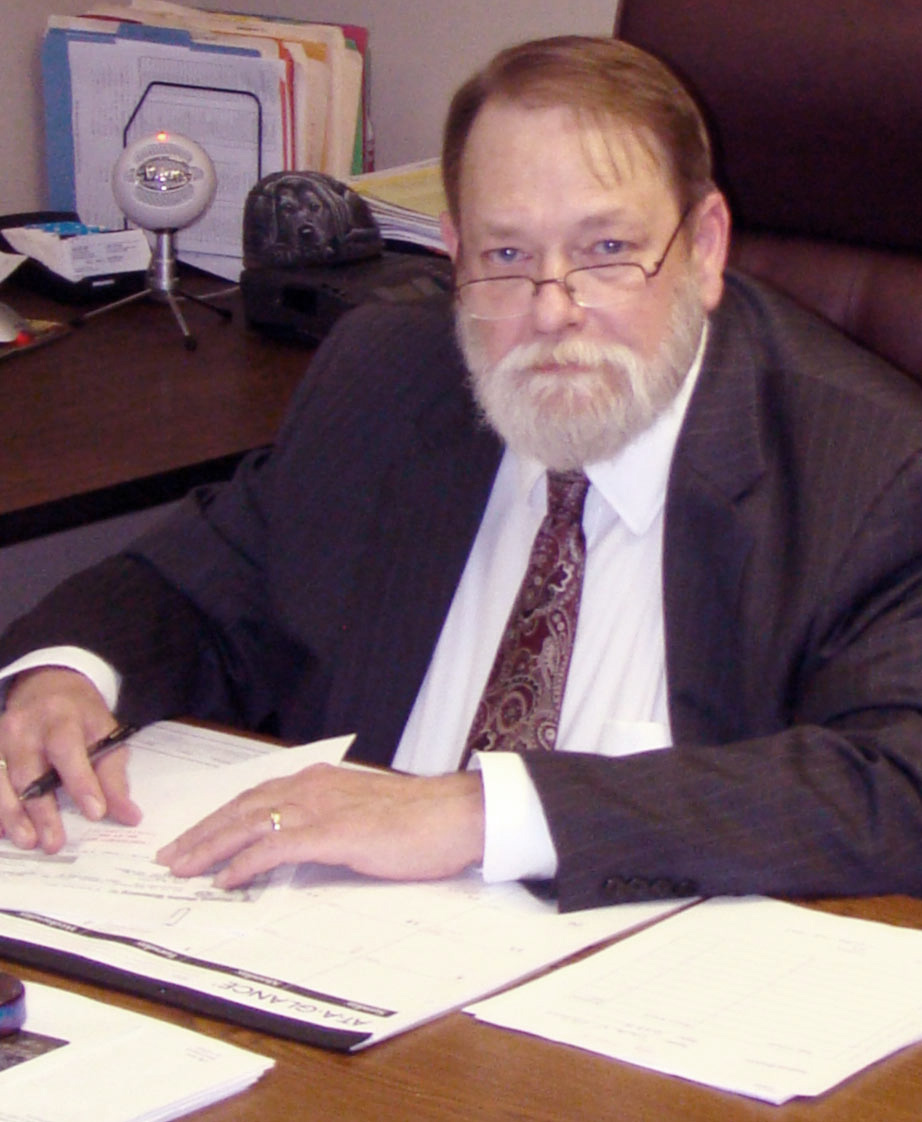 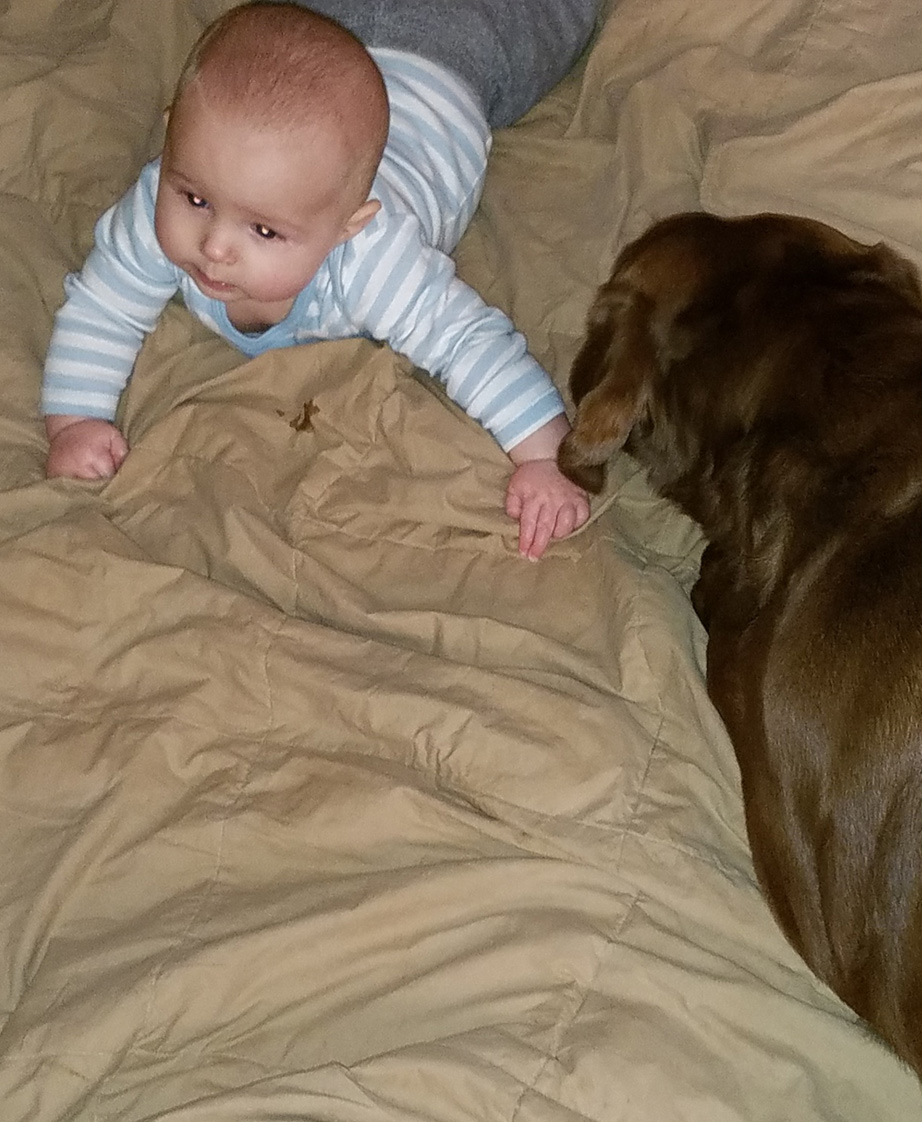 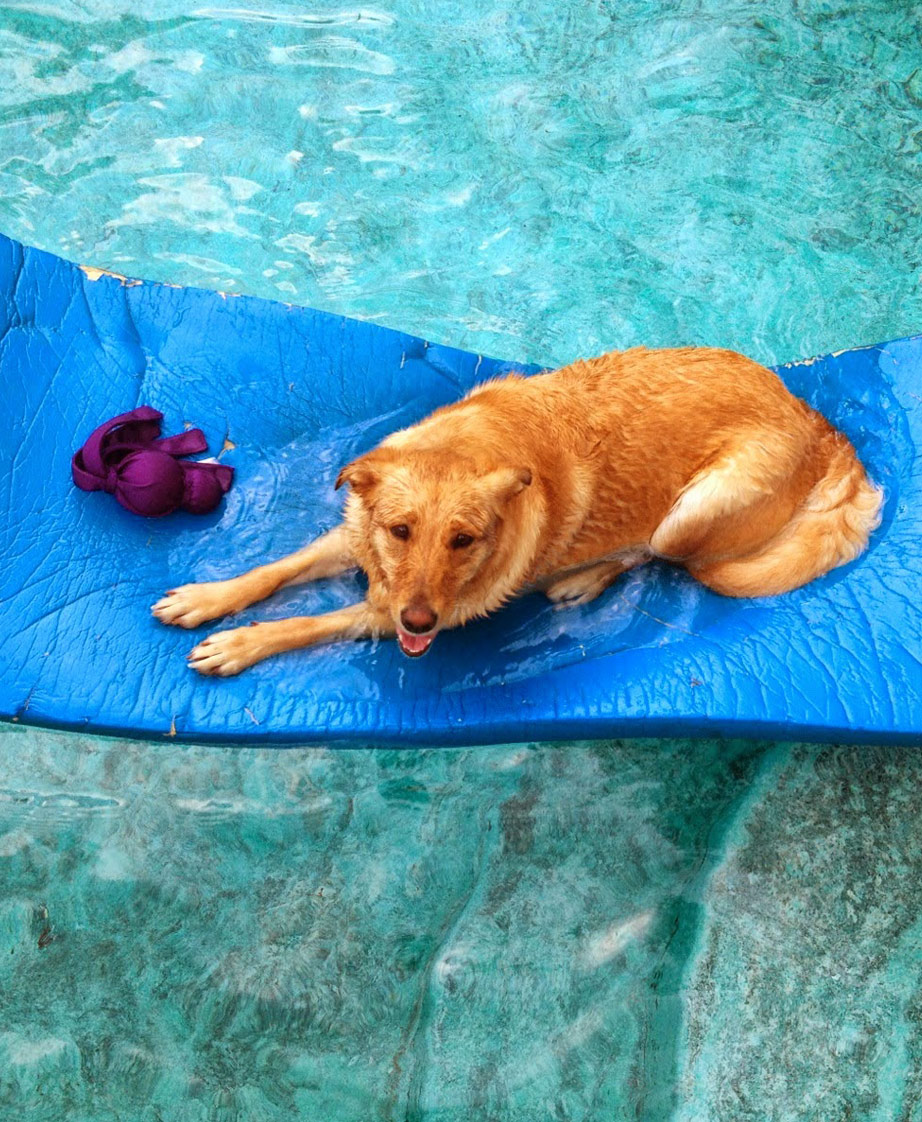 Born in Marion, Indiana; admitted to practice law in the State of Indiana (1980) and U.S. District Court, Northern and Southern Districts of Indiana. Thomas has practiced Administrative Law since 1981 and devotes the majority of his efforts to representing Social Security Disability claimants. He has spoken on Social Security Disability at seminars before the Allen County Bar Association, the Indiana Continuing Legal Education Forum, and the National Business Institute.

Tom was born in Marion, Indiana, he graduated from Marion High School in 1973. He then went on to Ball State University where he obtained a bachelor’s degree while majoring in political science with minors in history and geography. While at Ball State, Tom participated in student government as well as an organization providing services for handicapped students. In 1980, Tom graduated from Indiana University School of Law-Indianapolis. In that same year, he was admitted to practice before Indiana Courts as well as the Federal District Courts of both the Northern and Southern Districts of Indiana.

After short periods of time with a private law firm and a legal services organization in northern Indiana, Tom was employed by what was then called the Indiana Employment Security Division as an administrative law judge presiding over unemployment hearings and issuing decisions. In 2001 he was one of the original employees of Perry Law Office. He has spent the vast majority of his time working on disability claims pending before the Social Security Administration. He is a member of the National Organization of Social Security Claimants’ Representatives and the Allen County Bar Association as well as its section on Social Security Disability where he has served as both the chairperson and vice chairperson. Tom has lectured before the Indiana Continuing Education Forum, National Business Institute, as well as the Allen County Bar Association on Social Security disability matters.

Throughout the years Tom has served in many capacities for Little League Baseball. At the league level, this includes many positions from coach all the way through 2 years as league president. At the district level, he was assistant district administrator for Junior and Senior Baseball. He also served two years on the Board of Directors of CANI, now known as BrightStar. For nearly 40 years he has been dedicated to the Labrador retriever breed of dog and in more recent years has been involved with canine rescue with his wife of 38 years. Tom is a big fan of Cubs baseball and enjoys spending time reading, watching movies, and being with his grandchildren and their family.